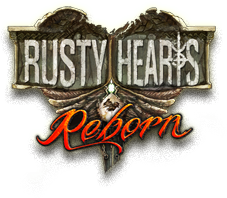 Rusty Hearts: Reborn is the first major expansion to the Rusty Hearts MMORPG. The expansion officially launched to the public July 25, 2012.

Quickly navigate the revamped character select screen and easily pick the hero you want to play as. The new character manager makes viewing characters and avatars efficient and fun. View unique animations and native backdrops for each hero and get in the game faster than ever. [1]

Start your avatar’s off with a brand new experience exclusively for Meilin, Roselle, Leila and Edgar! Team up with friends and battle monstrous Lizards, sadistic fairies, and fearless vegetation in the new lush forest lands. 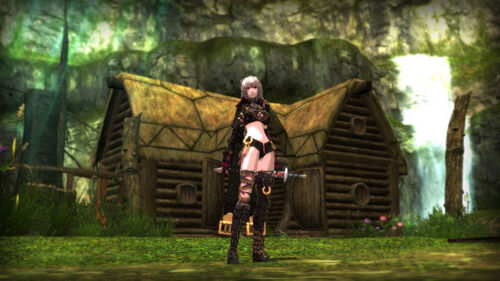 Engage and thrash new enemies in four new dungeons in the deceptively whimsical forest-lands, including two dungeons in both the South and East forest. 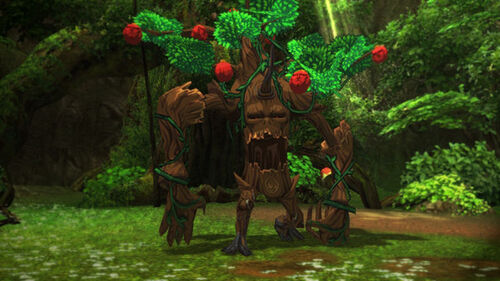 Challenge yourself to complete dozens of new quests for both new and existing characters given from a variety of allies.

Start new and choose a weapon mastery with an all new third weapon focus for each character. Level a new character up to 20 and choose a new focus to perfect including, Twin Swords (Frantz), Glaive (Angela), Demon Hands (Tude) and Weapon Bag (Natasha).

Track all previous and newly acquired skills with the robust in-game skill tree. Build your characters abilities through easy to navigate skill branches and empower your character like never before! 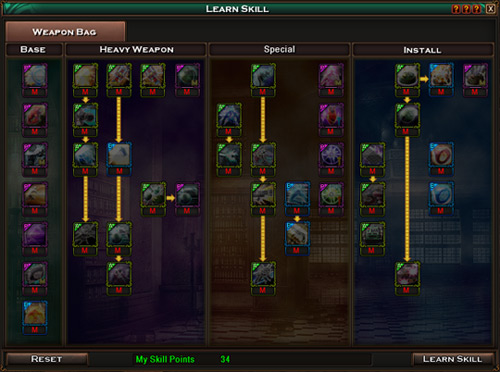 Find the exact enemy, boss, weapon, gear, ingredient, etc… with the brand new Dungeon Book. Don’t be perplexed about where hard to find items are located. The Dungeon Book helps you find exactly what you’re looking for fast and efficient. Stop wasting time and effort guessing where items are and pull up your dungeon book to focus your wrath. 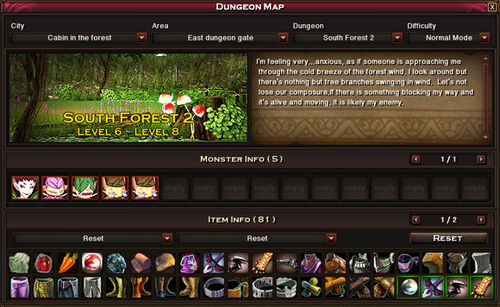 1 of 12
Add photo
Retrieved from "https://rustyhearts.fandom.com/wiki/Rusty_Hearts:_Reborn?oldid=17851"
Community content is available under CC-BY-SA unless otherwise noted.